Born in 1973, Mathias Rosengren took up the post of Director of Film Heritage at the Swedish Film Institute on 1 February 2015. 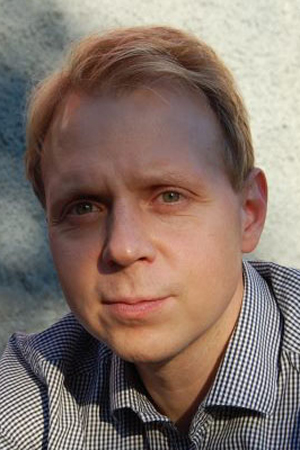 Mathias Rosengren has worked at Film Institute since 2002, first in press communications and as a project manager, then as Head of IT and Director of Administration Department. Prior to joining the Institute he was film editor of Bibel magazine, programme manager of the Popcorn Film Festival and a researcher for TV1000 and the Modern Times Group.

Mathias has a degree in Information Systems from the University of Umea.