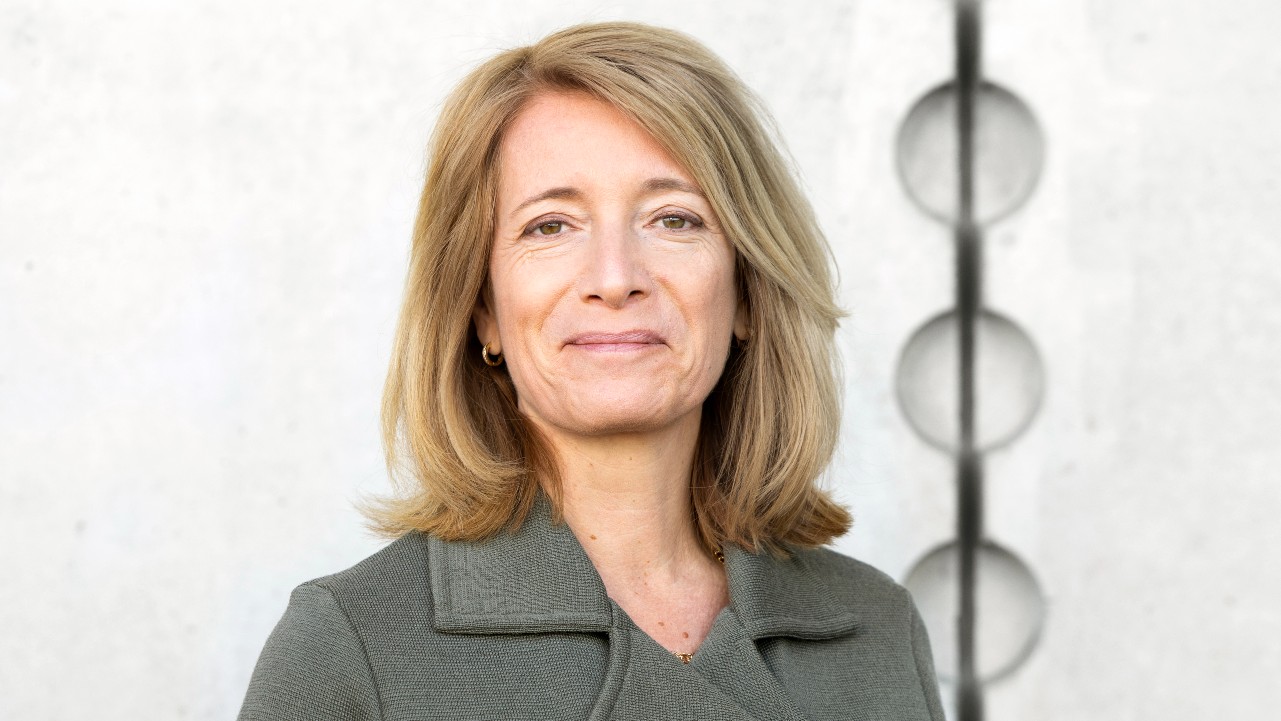 Prior to joining the Film Institute Anette Novak worked as the director and agency head of The Swedish Media Council, which among other things is responsible for the Swedish film classification. Anette Novak has also worked as the Swedish Government’s appointed investigator for the Media review as well as CEO for the public IT and design research institute RISE Interactive Institute AB.
Anette Novak is a trained journalist and has had several management positions within the area over the years, including editor in chief and publisher for the Swedish newspaper Norran in Skellefteå, as well as being a member of different boards, such as the organisation Tidningsutgivarna, Sveriges Radio and Schibsteds owner foundation. Elisabeth Bill has many years of experience from law within culture and media in a broad meaning, for instance as an expert within copyright and film jurisprudence. She has worked as legal advisor for the Government, both at the Ministry of Culture and at the Ministry of Justice. She has also been an expert in several governmental investigations, including the negotiations of the 2013 Film Agreement. Elisabeth also has a background as legal advisor at collecting societies. Elisabeth has a Master of Laws from Stockholm University as well as a Master of Laws (LL.M) from Queen Mary, University of London. 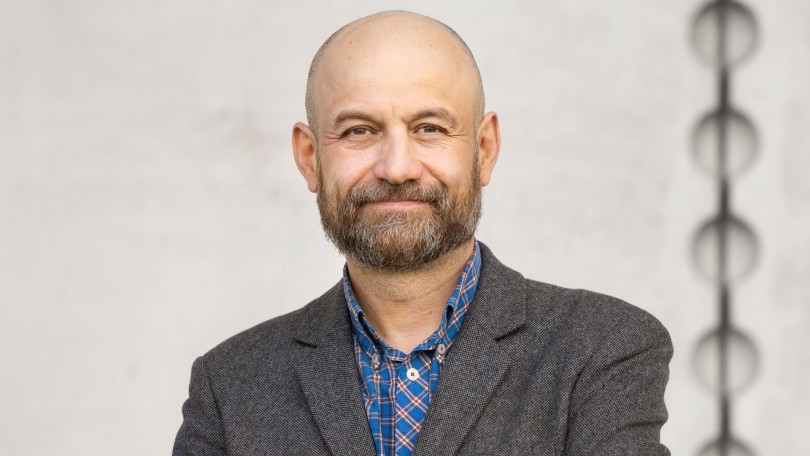 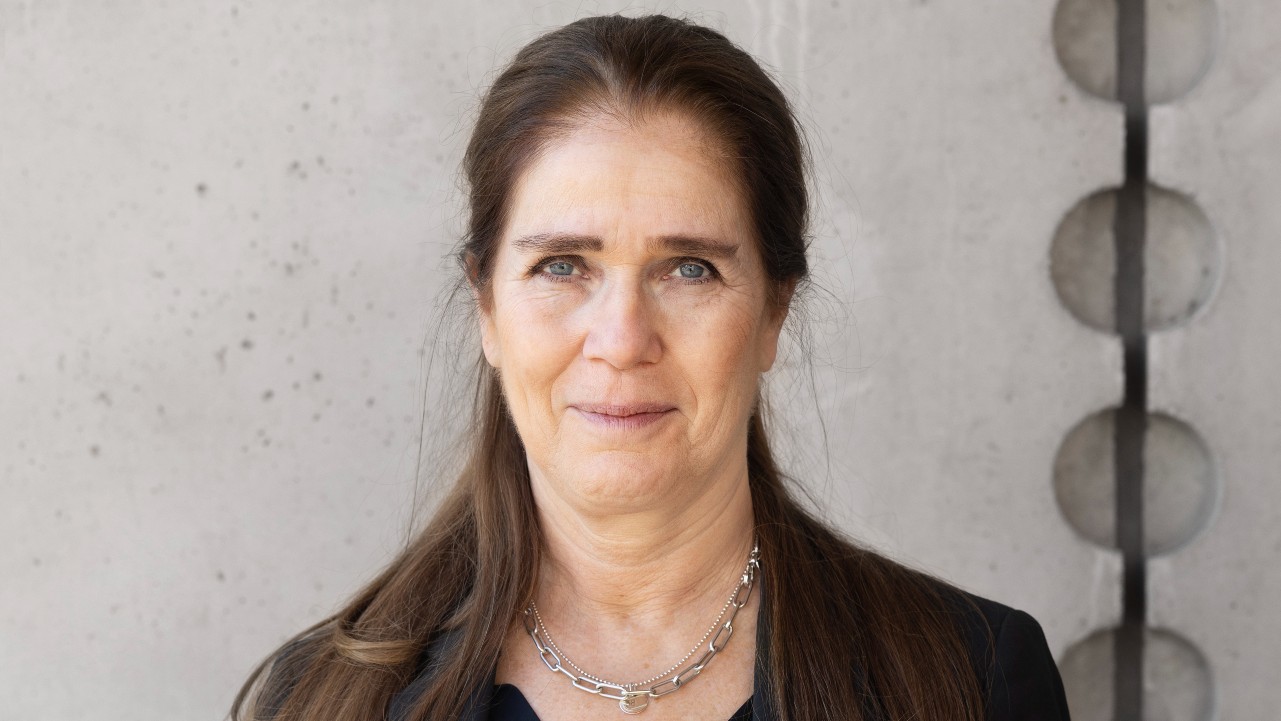 Prior to joining the Film Institute Lena Glaser worked at SVT in several different roles in both business and program management regarding content, digital services, strategies, and rights. She has worked with the genres film and drama, culture, entertainment and children and youth, and she has a vast experience of digital transformation, both strategic and operative, including the start and development of SVT Play. 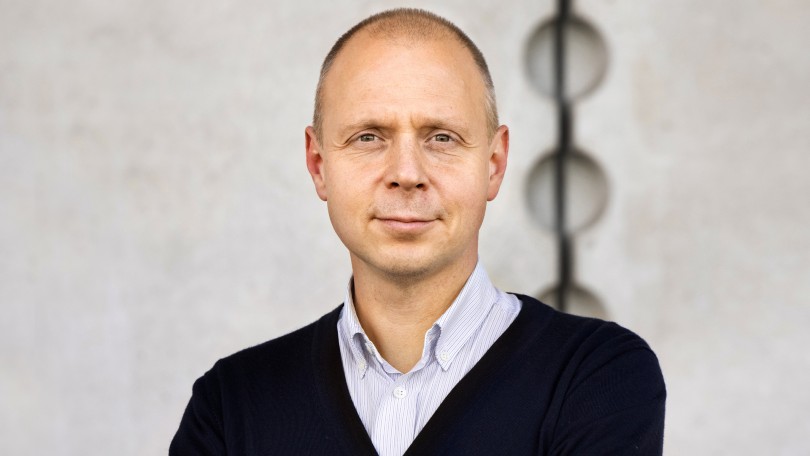 Mathias Rosengren has worked at the Swedish Film Institute since 2002, first in press communications and as a project manager, then as Head of IT and Director of Administration Department.
Prior to joining the Institute Mathias Rosengren was film editor of Bibel magazine, programme manager of the Popcorn Film Festival and a researcher for TV1000 and the Modern Times Group.
Mathias Rosengren has a degree in Information Systems from Umeå University. 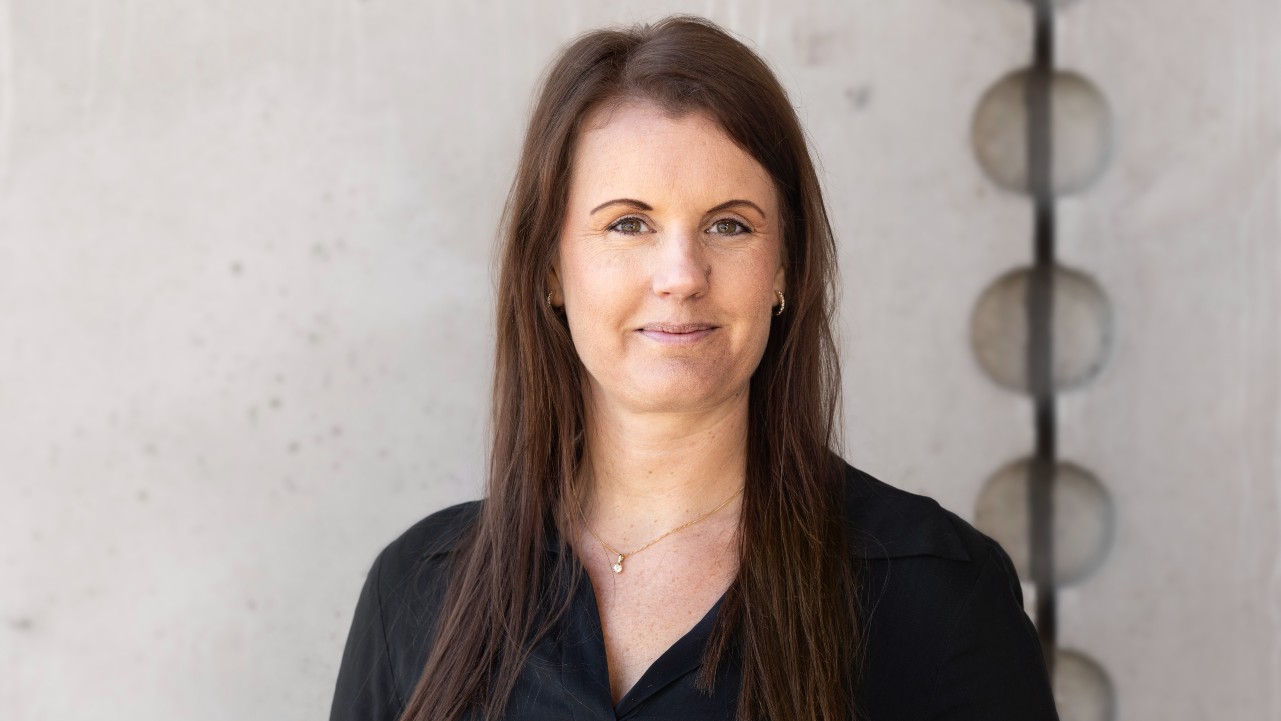 Åsa Wahlström has 20 years of experience in HR work, both as HR Manager and as an HR Consultant via her own company. She has worked in a variety of industries, in companies of different sizes, and in diverse areas of collective agreement. Most recently, she worked in the hospitality industry, where she was the HR Manager at one of Sweden's largest privately-owned entertainment groups.

Åsa Wahlström has a degree in Behavioral and Social Sciences from Stockholm University. She has also studied Business Administration, Political Science and Labour Law.