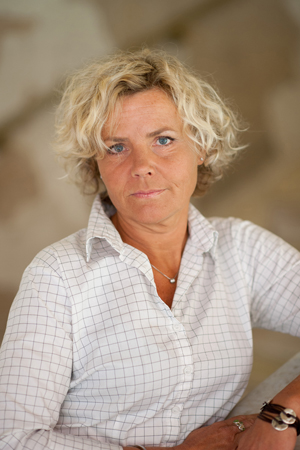 Her previous position was as Managing Director of the Swedish Media Publishers' Association (Tidningsutgivarna), where she was active in public debate on freedom of speech and the media's role in society.

For two years prior to this she ran her own marketing communications consultancy business, and was also CEO of the Advertising Association of Sweden (Reklamförbundet) from 1998-2006.

With a degree in law, Anna has a wide experience of board level appointments, including Berghs School of Communication, Folkoperan, United Minds, Fanzingo and the magazine Dagens Samhälle. She has also served as an expert on various Swedish government commissions, including one on copyright (2010). In addition, she undertook a two-year course in practical filmmaking at the Stockholm School of Film as well as film studies at Stockholm University.

Over the past 20 years Anna has also given lectures and spoken widely on law, advertising, creativity and management.