Klara Grunning, born 1971, took up the position of Commissioner on September 2015. 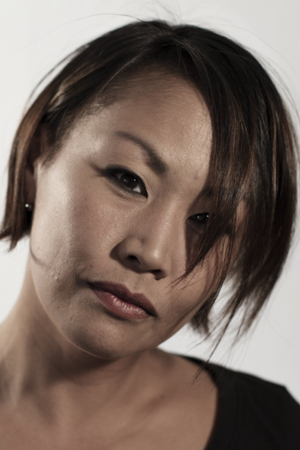 Klara Grunning studied Art in Paris, specialising in Graphic Design and Photography. She also has a BFA in Film and Television from the Academy of Art University in San Francisco.

Since 2010 she has been a film commissioner at the Danish Film Institute, arranging funding for documentaries, many of which have been Danish-Swedish projects, among them Palme, Concerning Violence och The Swedish Theory of Love.

Prior to that she worked ITVS in US during her 18 year stay there, and at Kudos Family Distribution in Norway as a VP distribution, and as producer and cinematographer for documentaries and also as a production consultant.

Klara intends to spend some of her time based down in Malmö, thus helping to maintain the Film Institute's nationwide commitments.

Even weeks Klara is located in Malmö. Adress: Friisgatan 19 B