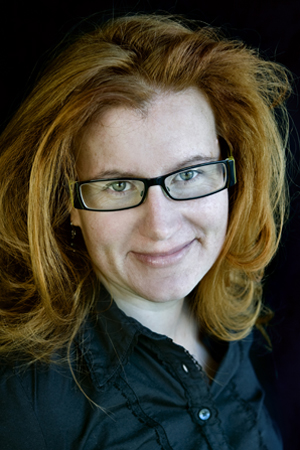 Since graduating from the Stockholm Academy of Dramatic Arts in Film Production in 2002, Helen has been a producer, since 2005 for production company Tre Vänner. Credits include the Guldbagge-awarded documentary Armwrestler from Solitude (Armbryterskan från Ensamheten – 2004, co-directed with Lisa Munthe), the short film The Parasite (Parasiten – Critic’s Week in Cannes), Guldbagge-awarded That Special Summer (Kid Svensk), and Pure (Till det som är vackert – double Guldbagge winner and voted Best Film in Busan, South Korea).

Helen has also studied photography, journalism and History of Art and has worked as a publishing editor, still photographer and cinema projectionist, as well as being a mentor, a jury member and a popular public speaker.

In 2006 she was appointed by the Swedish Film Institute to be Producer on the Move at the Cannes Film Festival.