When the last full-scale commercial photochemical laboratory in Sweden folded in 2011, the Swedish Film Institute decided to set up its own operation in Rotebro.

The main reason for setting up our own photochemical laboratory was to be able to continue with analogue duplication of films in our own collections, especially films still only existing on nitrate stock. But we also offer services to external clients, who want to have duplication, restoration, grading and processing of analogue films carried out. 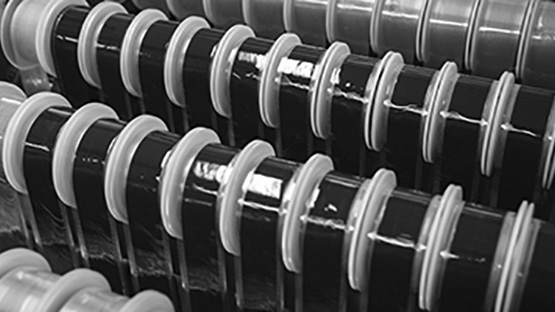 Don't hesitate to contact us regarding analogue duplication, restoration, grading or processing!

We also offer other film-related services, such as cleaning and film repair. We also have storage space for external clients to rent.

The Rotebro laboratory also provides services for external clients, not least other FIAF archives, who either want to acquire prints of already preserved Swedish films or to have work done on unpreserved films. Below is a list of the FIAF affiliates for whom we have been working since 2012: