Through its Film in Schools initiative, the Film Institute supports film education in schools and municipalities throughout Sweden. The aim is to provide quality film experiences for children and young people, and to encourage them to deepen their knowledge of film and to express themselves through film as a medium. 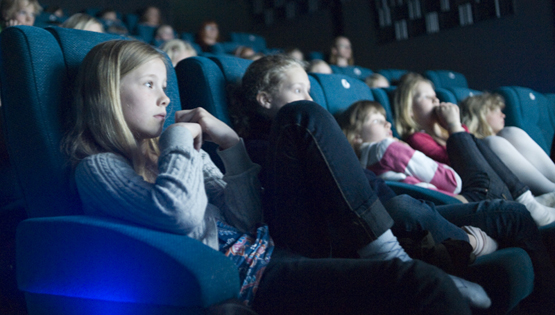 In order to develop film education in schools and municipalities, the Film Institute provides funding primarily aimed at municipalities. 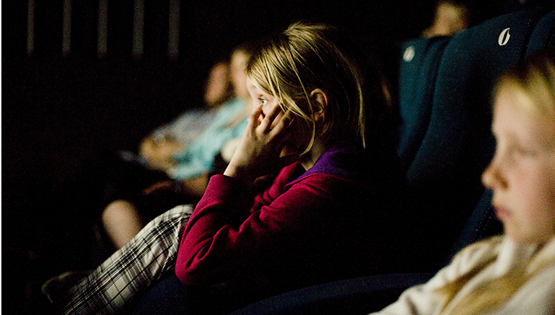 Film around the country

Read more about the Regional Film Resource Centres and the role they play in funding, education and the showing of films.