About Film in schools

Through its Film in Schools initiative, the Film Institute supports film education in schools and municipalities throughout Sweden. The aim is to provide quality film experiences for children and young people, and to encourage them to deepen their knowledge of film and to express themselves through film as a medium. 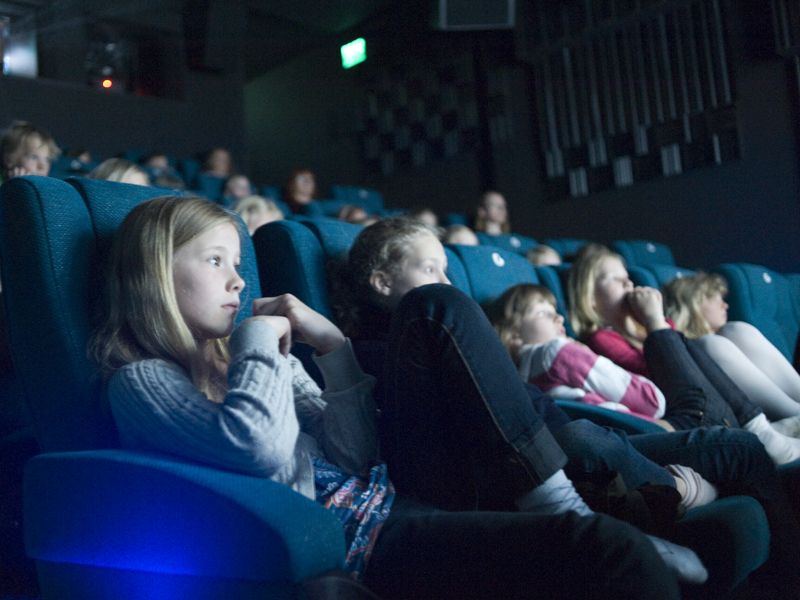 School Cinema is a key part of the initiative, enabling children and young people to see films at their local cinemas during school time. This shared cinema experience is a springboard for debate about various life issues, but also about the cinematic language used in films. The Film Institute regularly produces various guides and teaching materials for current films.

In order to give an idea of the format of our study guides we have translated a few of our popular titles. They are free to download and use. The titles we have translated consists of two feature films, both adapted from popular youth oriented books, "Glowing Stars" and "Elina - as if I wasn't there". And three recent documentaries, "Bananas*" as well as "Big Boys Gone Bananas*" and "I Bought a Rainforest".

The Film Institute supports arthouse distributor Folkets Bio in order to provide film programmes for very young children under the Junior Cinema scheme. Each programme runs for approximately 45 minutes. Cinemas throughout the country run the programmes, which have proved to be an excellent way of introducing a new generation to watching films at the cinema. 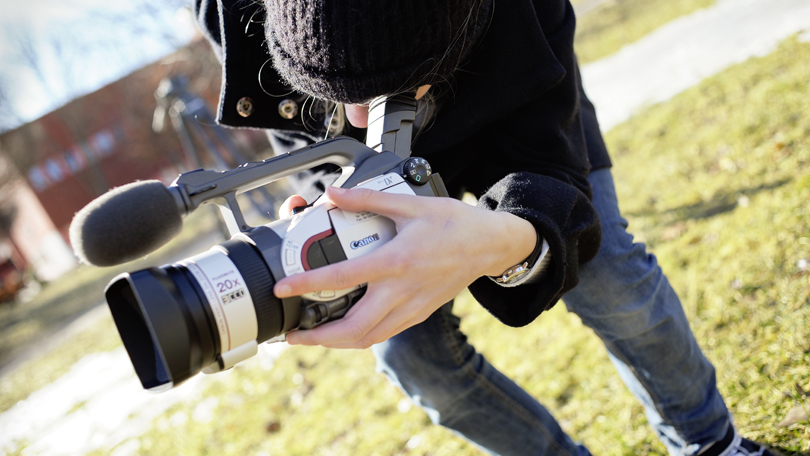 Children and young people are encouraged to try their hand at filmmaking in schools and in their spare time through various national and regional initiatives. The Swedish Film Institute also support the November Festival in Trollhättan, the annual Swedish meeting place for young filmmakers. Films selected to the November Festival have made it through one of 19 regional qualifying rounds.

Our film education work is carried out in close partnership with regional resources centres for film, whose function is to provide local support for film both at school and as a leisure time activity.