Welcome to the world of Swedish films!

On this page you will be able to contact staff members of the Swedish Film Institute in order to arrange meetings during the European Film Market 2021.

Below you will find an updated version of our catalogue Swedish Film, presenting new and coming Swedish features, documentaries and short films in pdf format. 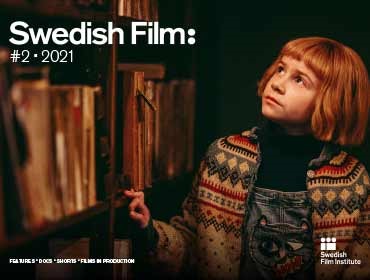 We will be happy to meet with you during EFM 2021.
Click the header and then please send an e-mail to the person with whom you want to book an online meeting (Zoom).

Please join Anna Serner, CEO of the Swedish Film Institute, for a conversation about intersectionality in practice, with guests who are shaping the landscape of the film industry. 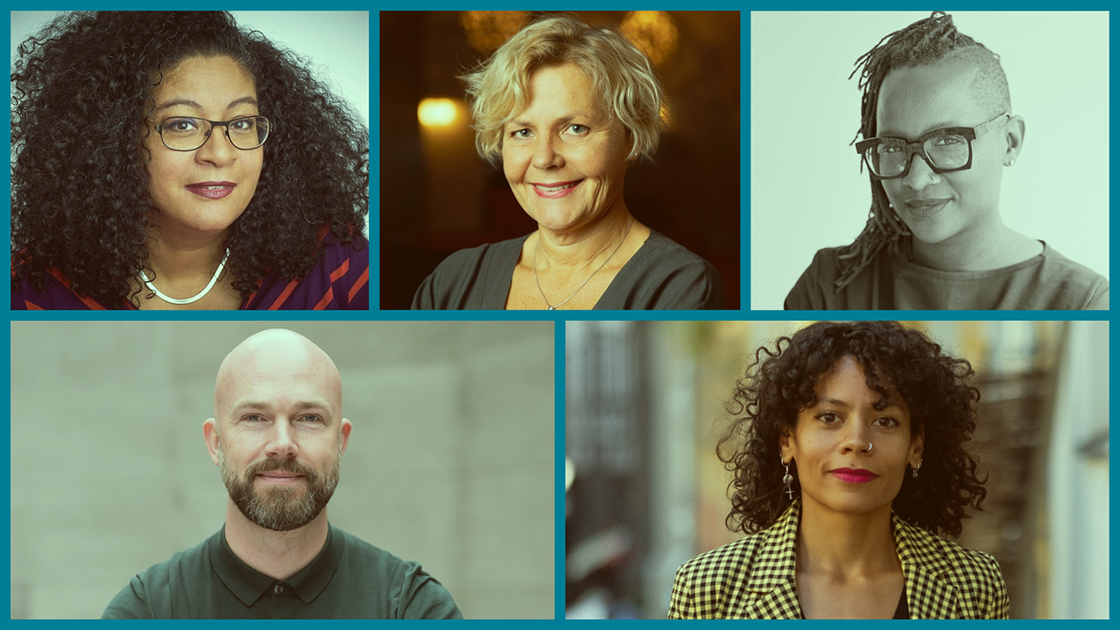 The conversation will highlight tools and best practices that the audience can incorporate into their businesses daily and strategically, focusing on strategies and methods for working towards equity and against discrimination in film and television.

The event marks the international launch of the Swedish Film Institute’s report Which Women?, which looks at the impact of ethnicity, race, age and gender, on working conditions for women of color in the Swedish film industry. The findings will be discussed by Anna Serner and researcher Ylva Habel, Assistant Professor at Södertörn Högskola in Stockholm, Sweden.

Together with our colleagues under the Scandinavian Films umbrella (Danish Film Institute, Finnish Film Foundation, Icelandic Film Centre and Norwegian Film Institute) we are hosting three exciting webinars during the EFM, all moderated by Wendy Mitchell.

The webinars are free. Find the links below.

How are producers and funders thinking about the smartest and most successful co-productions for 2021 and coming years? Experts talk about the benefit of tapping into financial incentives as well as finding the right creative collaborators. Producers offer practical advice from recent and upcoming high-profile co-productions including Flee, Triangle of Sadness and Daniel.

The Kids Are All Right: The Boom in Family Films

Children’s and family films, both live action and animation, have been audience favourites for years at the box-office. Now youth films are also much in demand on digital platforms. The experts address what kinds of kids’ films are the hottest sellers, what are the trends in storytelling for children, and what are the secrets for how these films cut through the noise to reach their target audience (and their parents).

What do producers need to know about working with international sales companies -- how do you find the right fit for your film and how do you best work with your sales agent throughout the process? What kinds of projects are selling well in 2021, and how can sellers create buzz with debut features by unknown talents? How is the changing festival landscape of 2021 and beyond impacted sales?

Co-Producing With the Nordic Countries
Find out all the essentials when it comes to co-producing with Sweden, Denmark, Finland, Iceland and Norway! 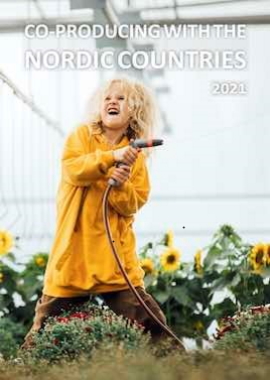