Welcome to the world of Swedish films!

A special edition of Swedish Film presenting the latest documentaries can be found below. 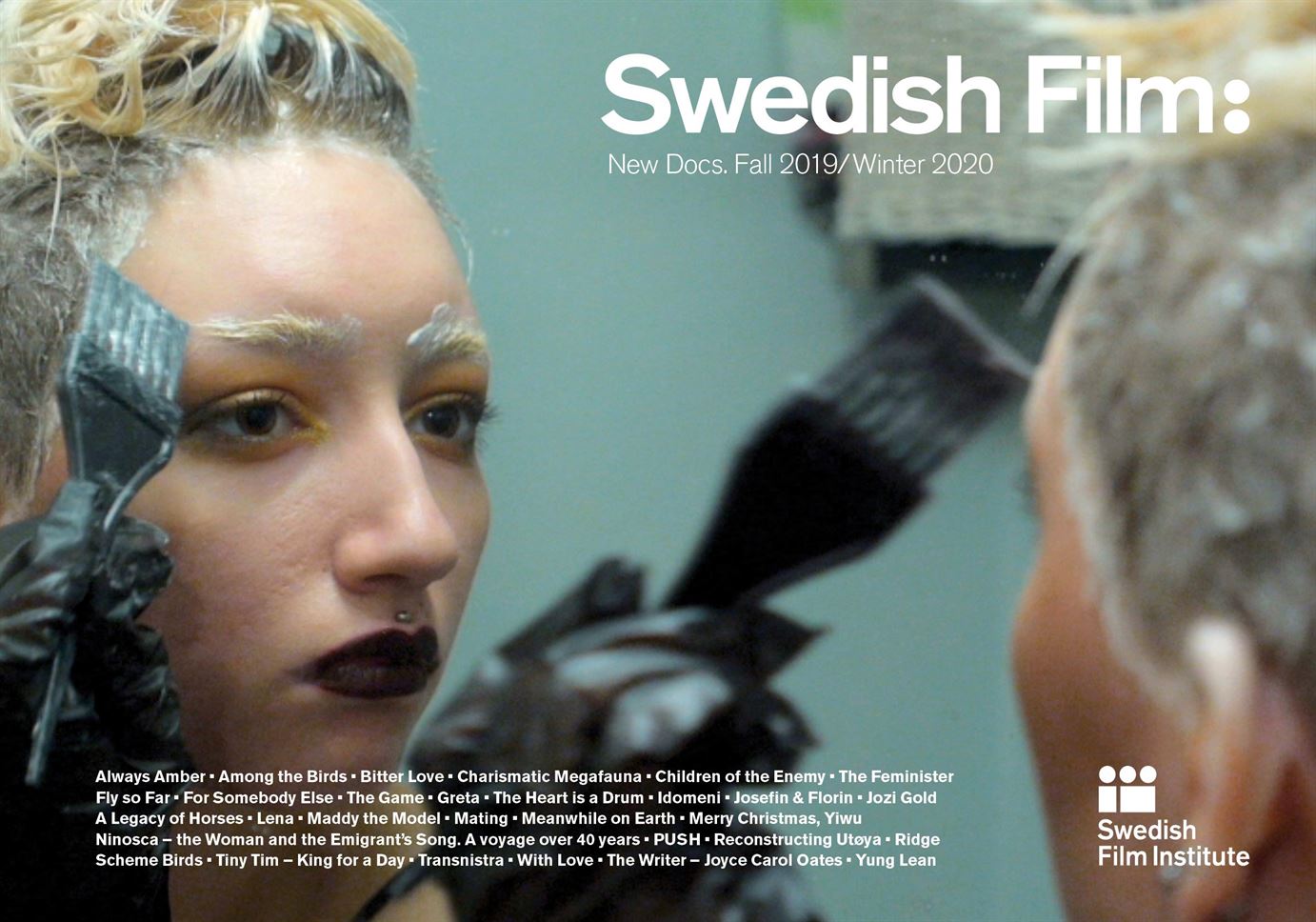 Look through Swedish Film: New Docs as it appears on ISSUU.