Swedish films are travelling the world on festivals and markets. Here you find the latest news on where and when. Enjoy! 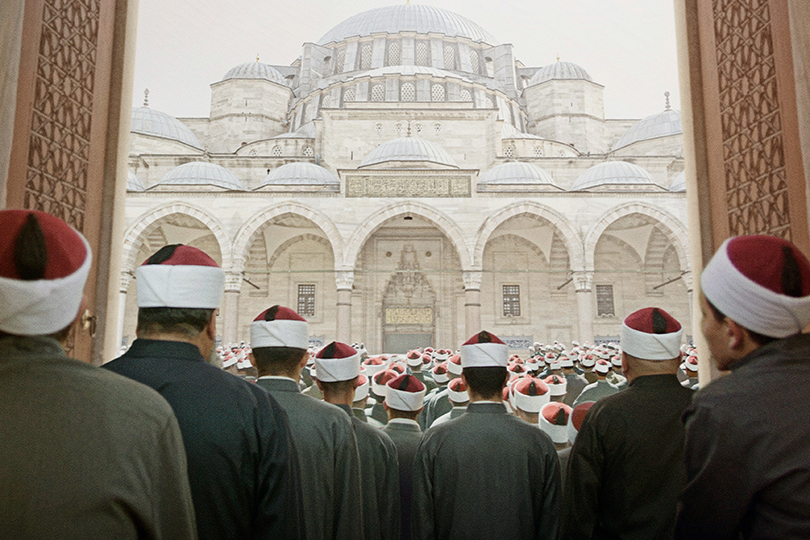 Adam, the son of a fisherman, is granted a scholarship at the prestigious Al-Azhar University in Cairo. When Sheikh Al-Azhar, the highest authority in sunni Islam suddenly dies, a power struggle starts; who will become the next Grand Imam? At State Security, investigator Ibrahim has been ordered to make sure it will be the one the president wants. When his informant inside Al-Azhar gets brutally murdered, Ibrahim needs a replacement, someone without connections or contacts. Adam fits the part perfect.

An uninhibited satire where roles and class are inverted and the tawdry economic value of beauty is unveiled. Models Carl and Yaya are navigating the world of fashion while exploring the boundaries of their relationship. The couple is invited for a luxury cruise with a rogues’ gallery of super-rich passengers. At first, all appears Instagrammable. But a storm is brewing, and heavy seasickness hits the passengers. The cruise ends catastrophically. Carl and Yaya find themselves marooned on a desert island with a group of billionaires and one of the ship’s cleaners. Hierarchy is suddenly flipped upside down, as the housekeeper is the only one who knows how to fish.

Acid – How to Save a Dead Friend

Moscow, late 00s, and it’s the two of them – Kimi and Marusya. They are young, bored, and madly in love. What could be better than first love? Only first love and heroin. At least that’s what they thought back then. A personal story of a director dedicated to her first love and death of a loved one.

Female journalist Rahimi travels to the Iranian holy city of Mashhad to investigate a serial killer targeting sex workers. As she draws closer to exposing his crimes, the opportunity for justice grows harder to attain when the murderer is embraced by many as a hero. Based on the true story of the ‘Spider Killer’ Saeed Hanaeid, who saw himself as on a mission from God as he killed 16 women between 2000 and 2001.

A few days before Christmas, Matthias returns from working in Germany to his native Transylvanian village eager to see his ex-lover Csilla and preoccupied about his old father, Otto. He wishes to implicate himself more in the education of his son, Rudi, left for too long in the care of his mother, Ana, and to rid him of the unresolved fears that have gripped him. When a few new workers are hired at the small factory that Csilla manages, the peace of the community is disturbed, underlying fears grip the adults, and frustrations, conflicts and passions erupt through the thin sliver of apparent understanding and calm. A story about the deep springs of human behavior in the face of startling realities, about relationships and how we all relate to an unsettling future. 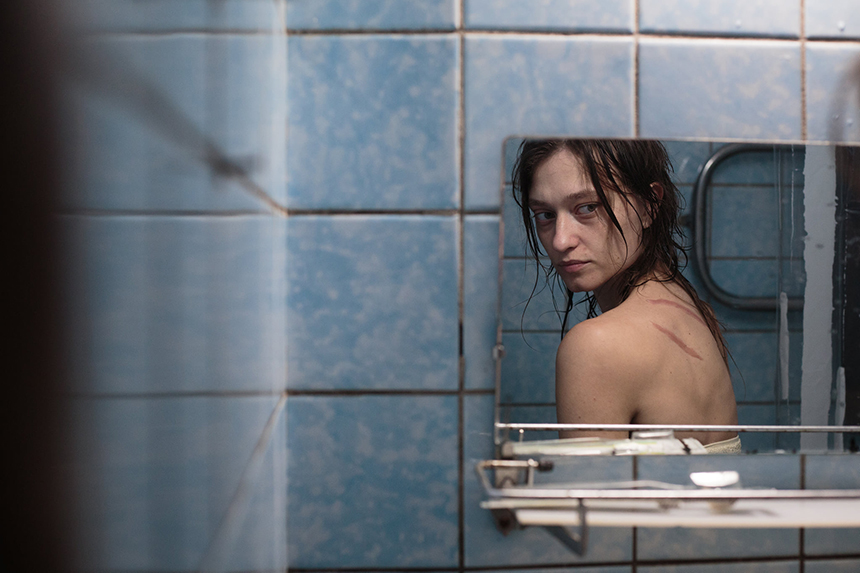 After months of being held prisoner by enemy forces, Lilia struggles to resume her life in Ukraine as a veteran and wife. Butterfly Vision is a harsh and surreal tale about a warrior who refuses to be a victim. 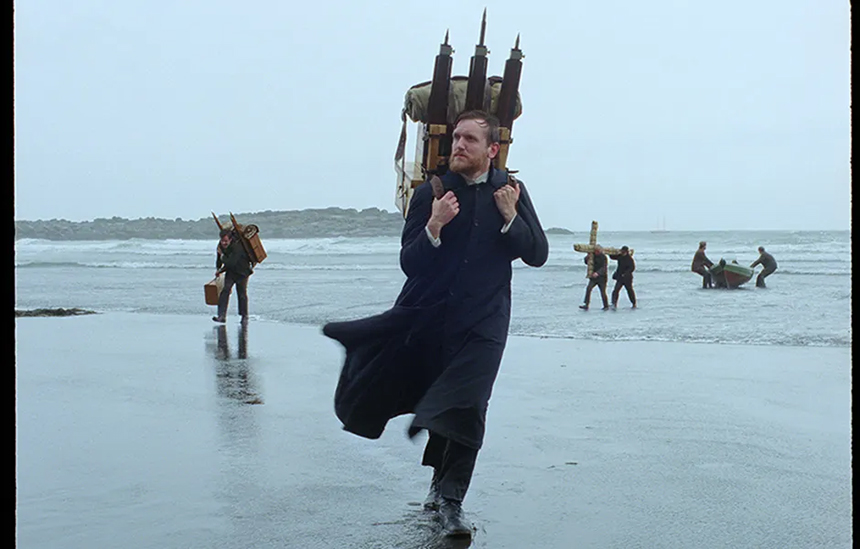 In the late 19th century, a young Danish priest travels to a remote part of Iceland to build a church and photograph its people. But the deeper he goes into the unforgiving landscape, the more he strays from his purpose, the mission and morality. 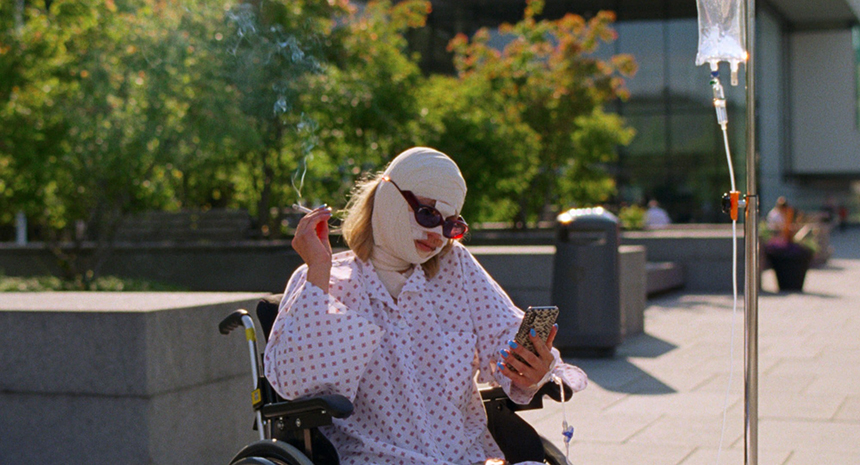 Un Certain Regard - Sick of Myself

Signe and Thomas are in an unhealthy, competitive relationship that takes a vicious turn when Thomas suddenly breaks through as a contemporary artist. In response, Signe makes a desperate attempt to regain her status by creating a new persona hell-bent on attracting attention and sympathy. 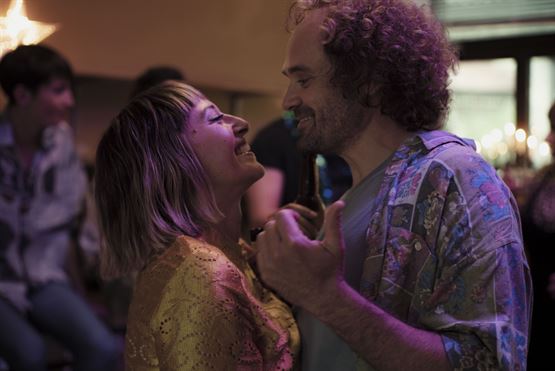