Cannes Film Festival 2019 has come to an end. Levan Akin's And Then We Danced, selected for the section Director's Fortnight, and the short film Who Talks by Elin Övergaard (competing for a Palme d'or) were two of the Swedish highlights. Let's look at some more. 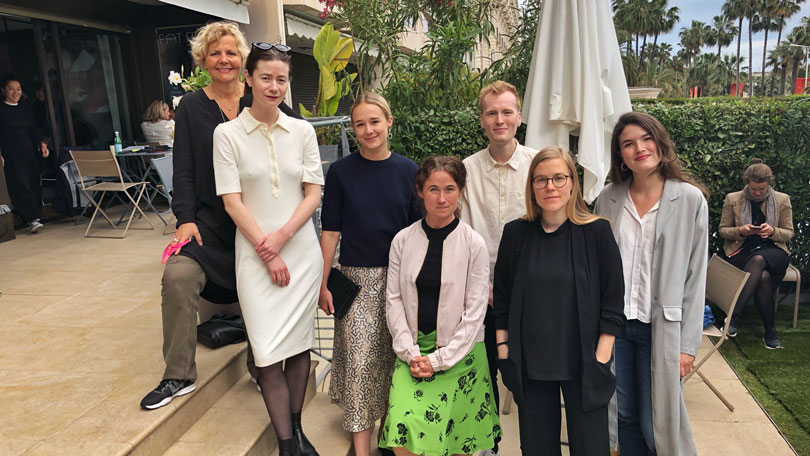 Film folk on the Scandinavian Terrace, after the press conference hosted by the Swedish Film Institute. Anna Serner (CEO the Swedish Film Institute), Elin Övergaard (director and scriptwriter Who Talks), actresses Alba August (Stockholm Film Festival's Rising Star) and Cecilia Milocco (Who Talks) and Manne Indahl (scriptwriter and producer Who Talks). The Swedish director Johanna Pykköö was also present; she wrote and directed the Norwegian short film The Manila Lover, selected for Critics' Week. Next to her is the film's producer Lotte Sandbu. 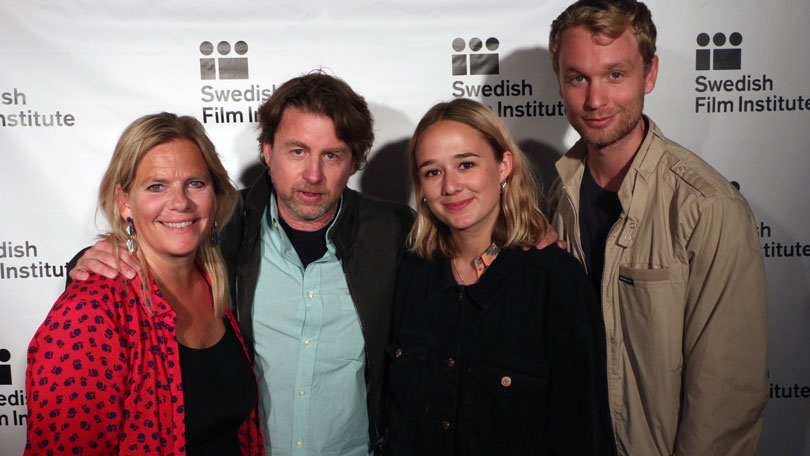 The producer Helena Danielsson and director Mikael Håfström attended Cannes with the upcoming journalistic thriller Quick (in Swedish theatres 20 September). On their right is Alba August who plays the journalist Jenny Küttim in the film, and the actor Björn Gustafsson. 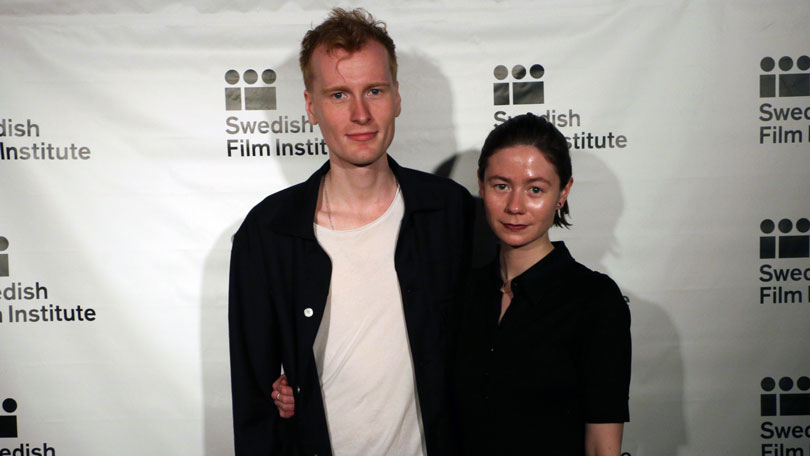 Producer Manne Indahl and director Elin Övergaard, the duo behind short film Who Talks, which was selected, in competition with 4000 other films, to compete for the short film Palme d'Or. 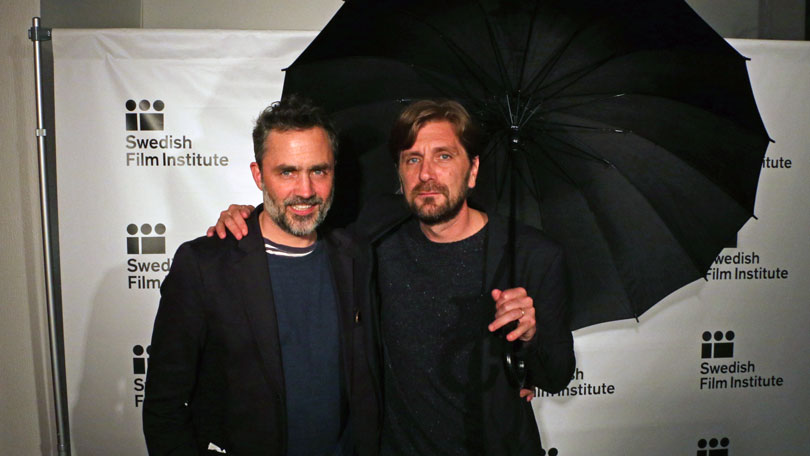 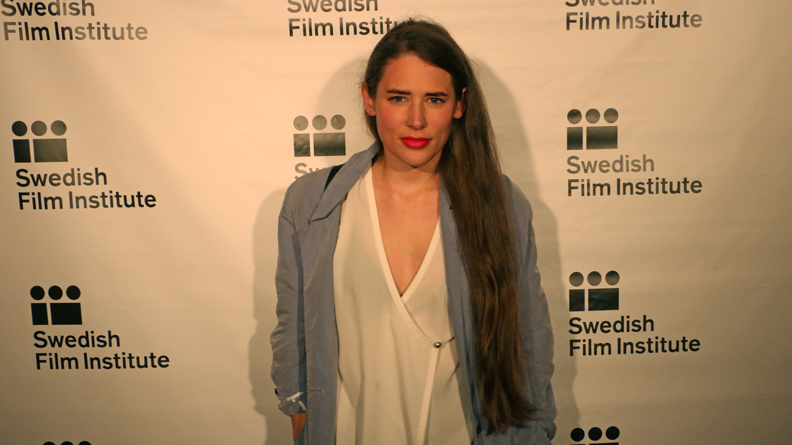 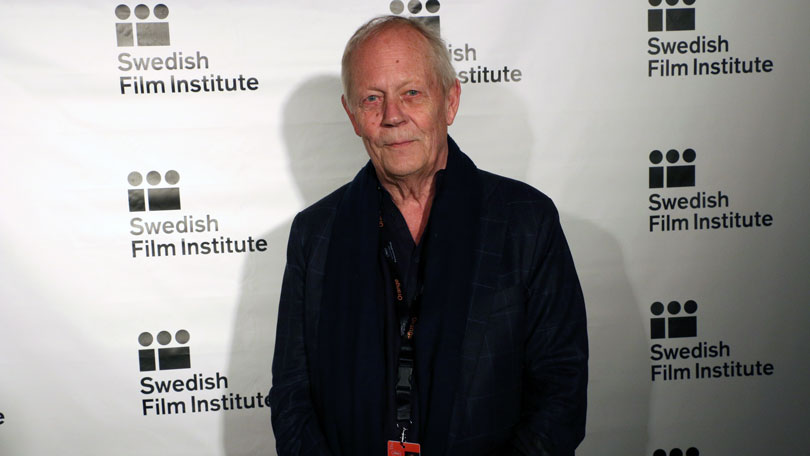 Stig Björkman, author, director and Cannes veteran. His documentary about Ingrid Bergman, Ingrid Bergman: In Her Own Words, world premiered at the festival 2015 and received a special mention in The Golden Eye, The Documentary Prize. 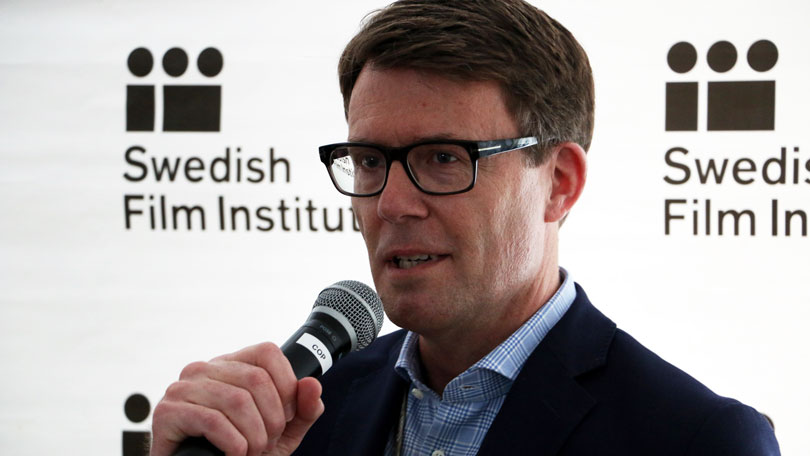 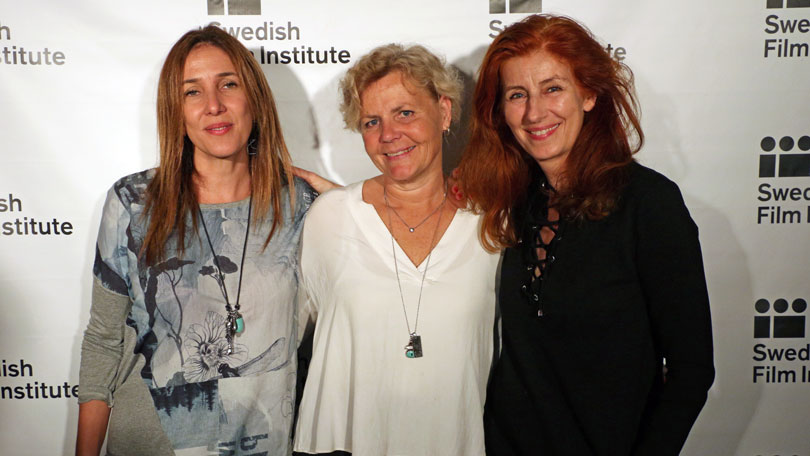 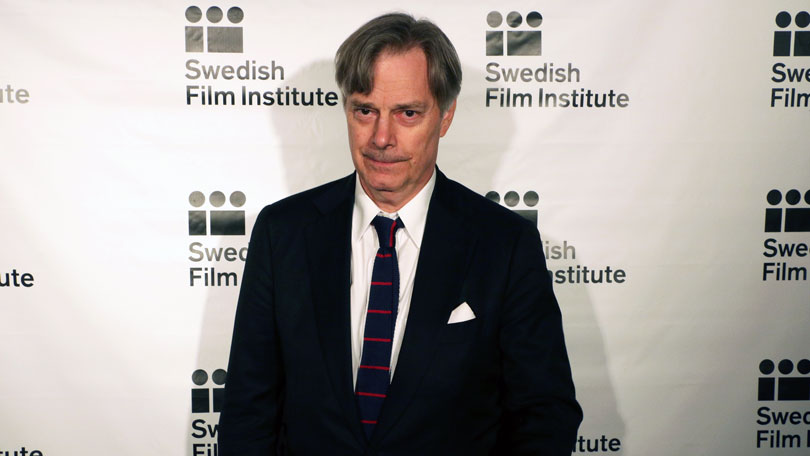 Revered guest at Scandinavian Terrace: the director Whit Stillman, Oscar nominated for the masterpiece Metropolitan. His most recent work is the Jane Austen adaptation Love & Friendship. 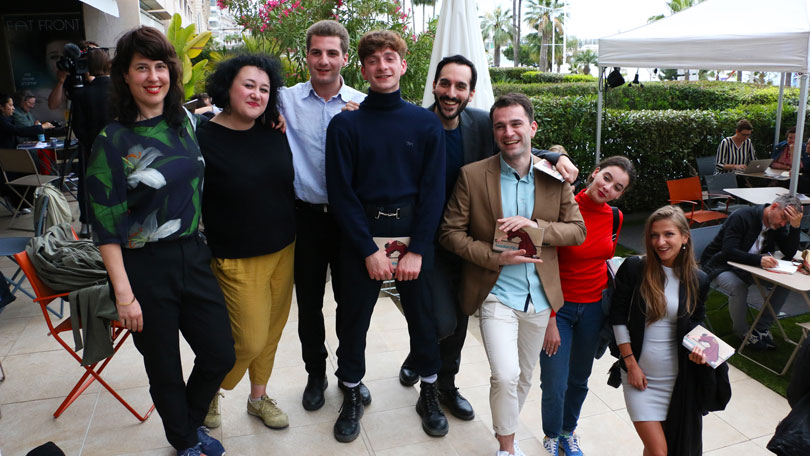 Last, but certainly not least, the team behind And Then We Danced, which was a great success in Cannes: the producers Mathilde Dedye and Ketie Danelia, the actors Giorgi Tsereteli and Levan Gelbakhiani, the director Levan Akin, and the actors Bacchi Valishvili, Ana Javakhishvili och Ninuca Gabisonia.