Five Swedish films and a Swedish minority co-production have been selected to compete at CPH:DOX, one of the world's leading documentary film festivals. Three of them – Children of the Enemy by Gorki Glaser-Müller, Gabi, Between Ages 8 and 13 by Engeli Broberg and Passion by Maja Borg – are in competition for the festival's main prize, Dox:Award.

– The success of Swedish documentaries abroad just continues, and it's wonderful! This year had a great start with two Swedish films in competition at Sundance; The Most Beautiful Boy in the World and Sabaya. Now we have five films in competition at CPH:DOX and I know that there will be even more good news to come, says Sara Rüster, Festival manager at the Swedish Film Institute.

Children of the Enemy by Gorki Glaser-Müller (world premiere)

In 2014 Patricio Galvez’s daughter Amanda and her husband Michael Skråmo left Sweden to join ISIS in Syria. Five years later they were both killed, leaving behind seven small children. Deep in sorrow over his daughter’s death, Patricio makes a pledge to save his grandchildren. They are found trapped in the monstrous ISIS-camp al-Hol, where conditions are life-threatening. When the Swedish authorities neglect to act on behalf of the children, Patricio is forced to take it upon himself to try to get them out.

Children of the Enemy is director and screenwriter Gorki Glaser-Müller’s documentary debut. The film was produced by Erika Malmgren and Kristofer Henell, Cinenic Film, with support from the Swedish Film Institute, and will be released theatrically on May 7 through TriArt Film. 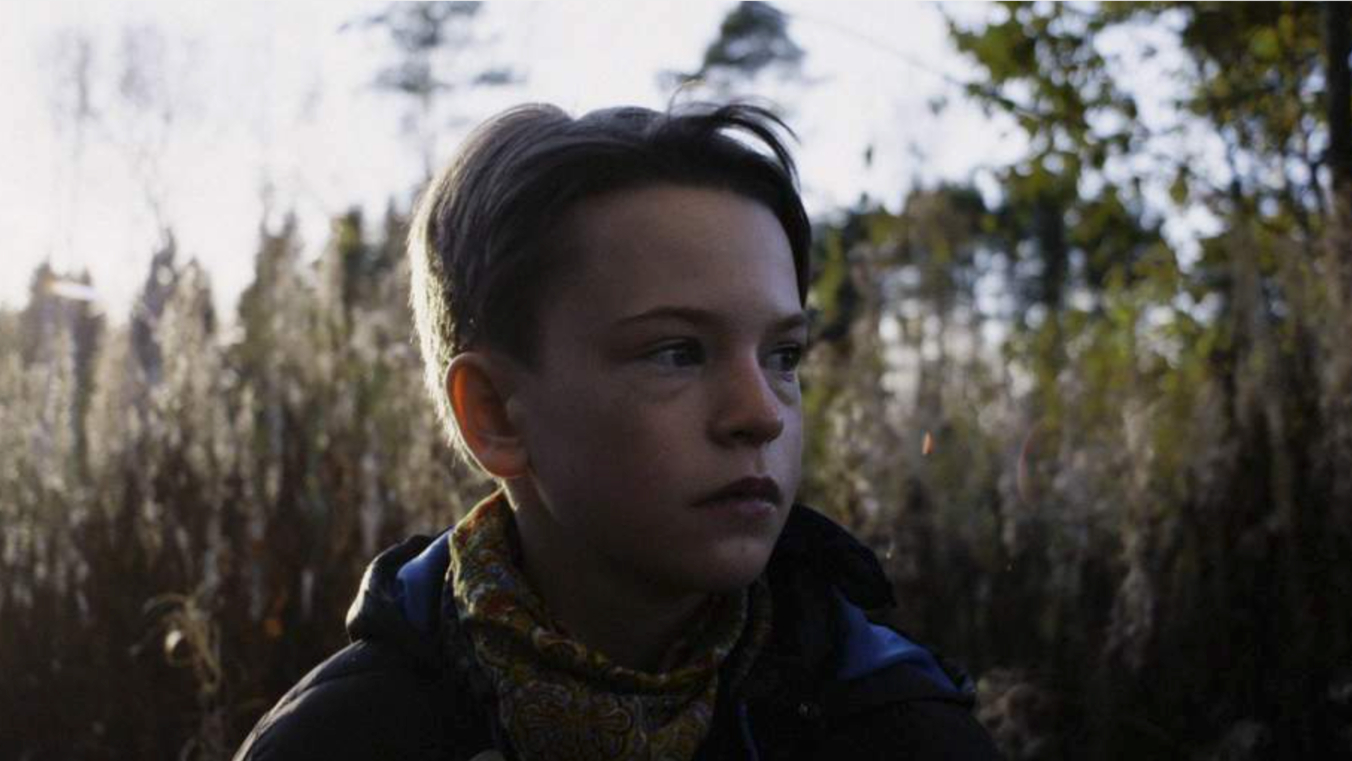 Gabi, Between Ages 8 and 13 by Engeli Broberg (world premiere)

Gabi just wants to be Gabi, a simple wish one would think, but as it turns out, it is not. Showing the perspective of a child that refuses to be put in a box, we follow Gabi from age eight to thirteen, struggling to find a place in a society dictated by adult rules and gender categorization.

Engeli Broberg is a director and screenwriter with a background as a dancer. In recent years, she has worked on several short documentaries and web series. Gabi marks her feature documentary debut. The film was produced by Anna J Ljungmark and Jakob Eklund, House of Real. (Photo above courtesy of House of Real.) 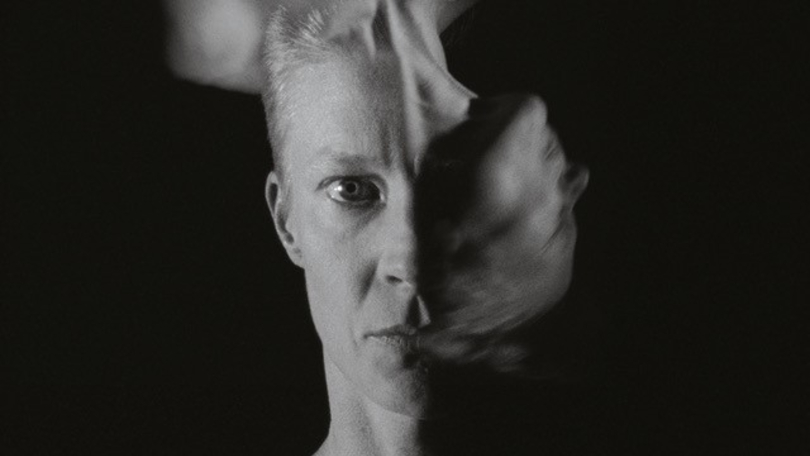 Maja Borg is an artist and film director, working with both documentary and fiction. Their work is as likely to be exhibited on cinema as in art galleries, and is often focussed on the deconstruction of culture, economy, sexuality, mythology and language itself. Passion was produced by Stina Gardell, Mantaray Film, with support from the Swedish Film Institute. (Photo above by Patriez van der Wenz.)

With just a mobile phone and a gun , Mahmud, Ziyad and their group risk their lives trying to save Yazidi women and girls being held by ISIS as Sabaya (sex slaves) in the most dangerous camp in the Middle East, Al-Hol in Syria.

Hogir Hirori is one of Sweden’s most acclaimed documentary filmmakers. Sabaya had its world premiere at this year's Sundance Film Festival, where Hirori won the award for Best Director. Sabaya was produced by Antonio Russo Merenda, Ginestra Film and Hogir Hirori, Lolav Media, with support from the Swedish Film Institute. The film will have its Swedish cinema premiere in the autumn through Folkets Bio. (Photo below courtesy of Ginestra Film & Lolav Media.) 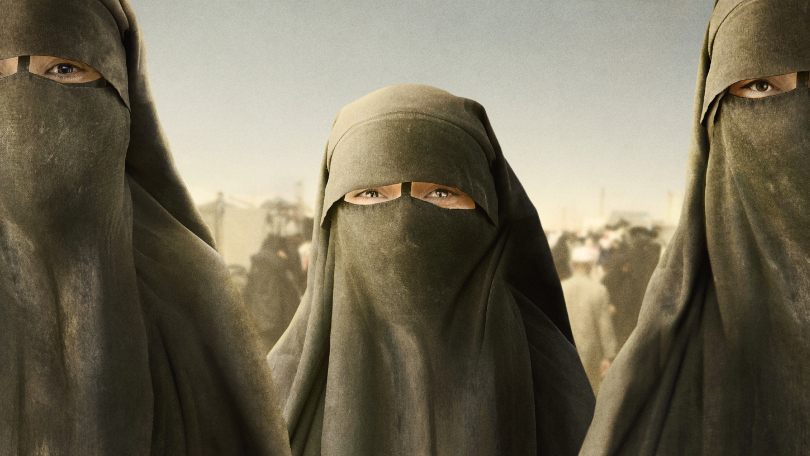 Julia & I is a personal story about a friendship. When Nina looks at her friend Julia, she suddenly sees what she is missing in herself. When Julia seeks her way out of an addiction, Nina begins to look for answers to why she no longer wants to exist. Nothing goes as planned. The film that was supposed to become Nina's film will instead be its own.

Nina Hobert is a filmmaker and composer, who recently scored The Birdcatcher's Son. Julia & I is her feature cocumentry debut. The film was produced by Hobert, with support from the Swedish Film Institute. (Photo below by Nina Hobert.) 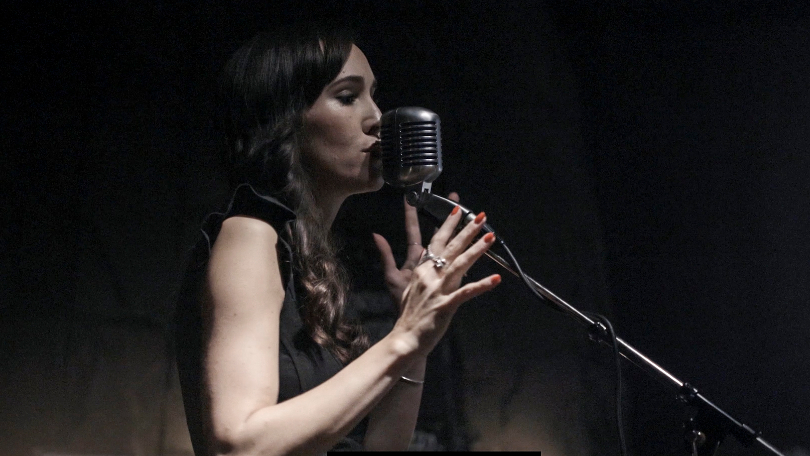 As the disaster of yet another school shooting hits, some parents are faced with the brutal fact: their child was the one pulling the trigger. In this film we meet parents from different places and backgrounds, with different stories and experiences – and with one thing in common 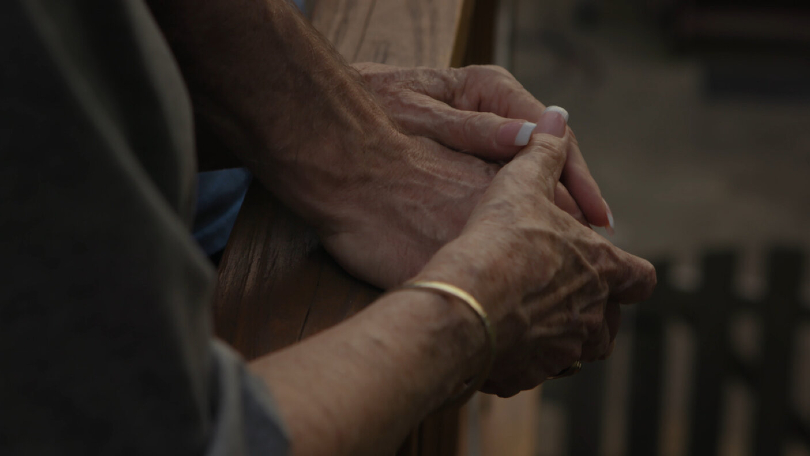 CPH:DOX, this year in hybrid form, will take place April 21-May 2.

Recent Swedish Dox:Award winners include The Ridge (2019) by John Skoog and The Raft (2018) by Marcus Lindeen.