Relationships, growing up and magic juice

The world’s strongest bear is back in Bamse and the World’s Smallest Adventure. The documentary The Dear John Letter looks at self-destructive behaviours with drugs in the formative years. The short film The Remains of Roma looks at the difficulty for women to ‘deliver’. Funding has also been granted to seven talent programmes to ensure regrowth in Swedish film. These are just some of the latest funding projects.

Christian Ryltenius, director of quality children’s titles such as Pelle Svanslös and Mamma Moo Finds Her Way Home (Mamma Mu hittar hem) is back with a new film about Bamse, the world’s strongest bear: Bamse and the World’s Smallest Adventure. Scripted by Calle Marthin and Mikael Syrén, this time the focus is on Bamse’s daughter Nalle-Maja. She drinks some magic XYZ juice and becomes tiny. Will the others find her, and is it possible to make a difference when you’re as small as an ant? The film is made by the team behind Bamse and the Volcano Island (Bamse och vulkanön), and once again Bamse is voiced by Rolf Lassgård (A Man Called Ove). The film has been granted market funding.

Family Time is the first feature by Tia Kouvo, and is produced by Fredrik Lange, recent Rotterdam award winner with Excess Will Save Us. The film is a Finnish-Swedish co-production about sisters Susanna, Helena and Helena’s daughter Hilla, and looks at themes of kinship, loneliness and belonging at Christmastime. Kouvo studied at Valand in Gothenburg where Ruben Östlund also began his career.

The documentary The Dear John Letter is the directorial debut of cinematographer Bill Watts. He aims to find out why his old friends have led such self-destructive lives. Each of them has been carrying a secret that none of them have ever dared talk about – until now. A film about brutal formative years involving drugs, and how new information suddenly changes everything.

The short film The Remains of Roma (Romas ruiner) by Jenny Palén Ejstes and Stina Persson Helleday exists in its own universe inspired by classical antiquity and modern times. The film looks at the difficulty for women to ‘deliver’ within far too narrow a living space. The cast includes Zhala Rifat, who is also in Lovisa Sirén’s upcoming Maya Nilo (Laura).

The seven talent programmes to be granted funding include Talent Week on Fårö which focuses on networking and master classes during Bergman Week, Archipelago Script Lab, and the talent lab Norrland brinner, in which five northern Swedish regions are collaborating on programmes in Sundsvall. 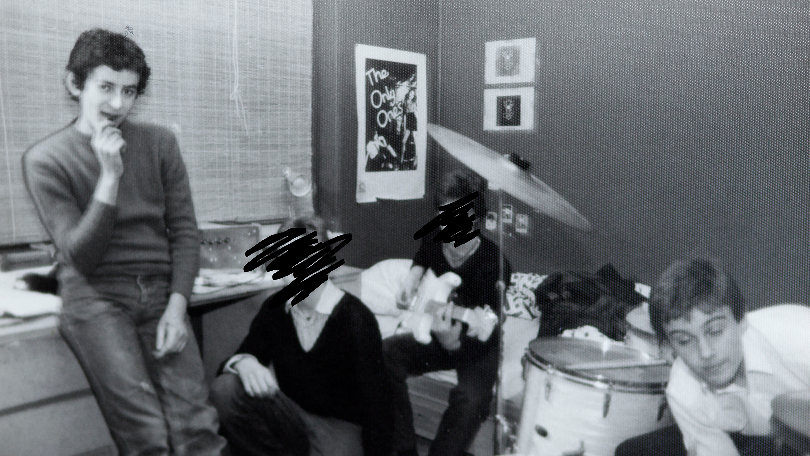 The Dear John Letter
Director Bill Watts
Screenplay Bill Watts, China Åhlander, Sascha Fülscher
Producer China Åhlander
Funding recipient Chinema Film Sweden AB
Target group Adult
Film type Documentary
Technique Live action
Film commissioner Juan Pablo Libossart
Funding granted 1 640 000 SEK
Production company’s presentation Growing up in early 80s London, film-maker Bill Watts lost contact with his teenage friends after their cocaine and heroin habits spiralled out of control. A brutally exposing letter on a friend’s Facebook page was the catalyst for Bill to reconnect with his old friends and they agree to make a film that would shed light on a horrific secret that has haunted their lives. None of them had ever discussed their trauma, not even with each other, as their shame was relentless. 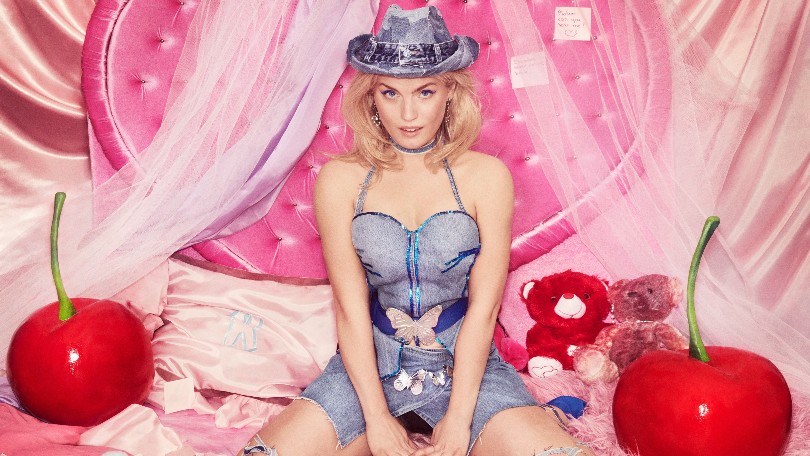 The Remains of Roma (Romas ruiner)
Director Jenny Palén Ejstes
Screenplay Stina Persson Helleday, Jenny Palén Ejstes
Producer Stina Persson Helleday
Funding recipient Gimme a break AB
Target group Adult
Film type Fiction
Genre Comedy
Technique Live action
Film commissioner Ami Ekström
Funding granted 400 000 SEK
Production company’s presentation Roma is a passé teenagestar who struggles to maintain her status. Roma is the main provider for her own, and assistant and best friend Benedicte's livelihood, a pursuit for money that has worn their friendship down. This Saturday a photo session for a feminist soap is taking place in Roma´s home, a chance for a comeback. But Roma, who hardly leaves her bedroom these days, does not possess the same beauty power, and her lack of interest and ambition and extra kilos is threatening to end the whole thing in chaos. This short which sets place in it’s own artistic universe inspired by the roman antiquity, stars Erik Haag, Zhala Rifat, Anna Thomasson, Tommie X among others and deals with the contradiction in responsibilities to "deliver" and the very narrow window that is a woman’s.

Bamse and the World’s Smallest Adventure (Bamse och världens minsta äventyr)
Director Christian Ryltenius
Screenplay Calle Marthin, Mikael Syrén
Producer Johanna Bergenstråhle
Funding recipient Nordisk Film Production Sverige AB
Target group Children age 1-6
Film type Fiction
Genre Adventure
Technique Animated
Film commissioner Anders Nylander
Funding granted 8 000 000 SEK
Production company’s presentation Nalle-Maja is at a picnic with her family, but no one wants to play. When alone, she accidentally drinks some XYZ juice, which makes her tiny and everything takes a new turn. Will the others find her when she’s so tiny? Can you make a difference when you’re small as an ant?