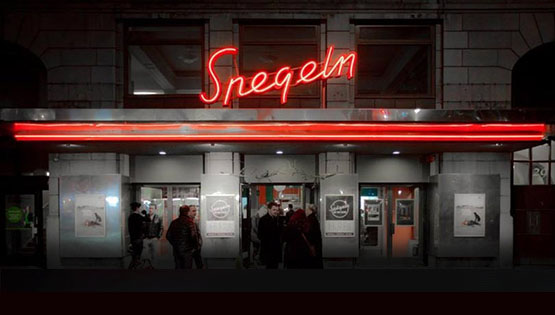 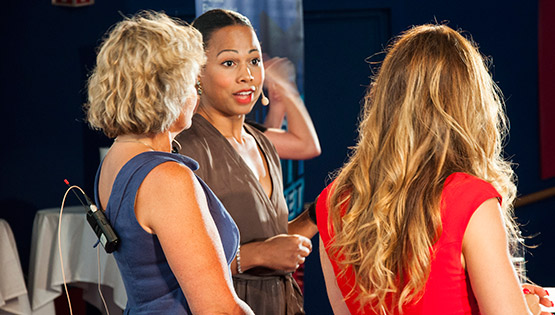 The Swedish Film Institute's Filmrummet (“The Film room”), is a creative meeting place for discussions and dynamic controversy.