Film Heritage for all, or for nobody?

In the digital era our film herritage can be made available for all. But it could also be lost forever. Filmrummet arranged a seminar on the subject with two distinguished international guests at The Film House in Stockholm. 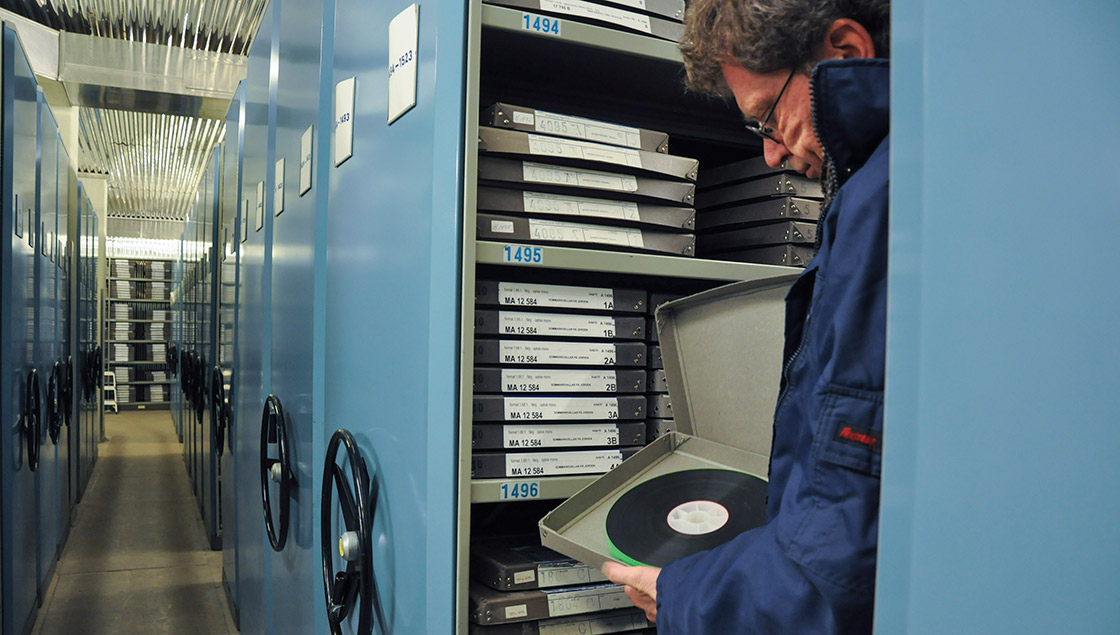 The head of The Swedish Film Archive Jon Wengström, in the "fridge" where analogue film is preserved. Photo: Christopher Mair.

Nicola Mazzanti, Head of the Belgian Film Archive and chairman of ACE, (The Association of European Cinémathèques, an affiliation of 42 national and regional preservation film archives from all over Europe.) and author of the report Challenges in the Digital Era for Film Heritage Institutions.