Filmrummet was at The Financing Forum for Kids Content in Malmö, Sweden. Feature film commissioner Magdalena Jangard and Kristina Börjeson, head of distribution and screening at The Swedish Film Institute, talked about successful launches and distribution on the Swedish market. 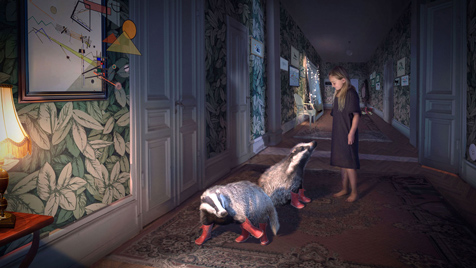 Film Distributor NonStop Entertainment, Young Sophie Bell among other titles, presented their insights on the film market for teens and young adults.